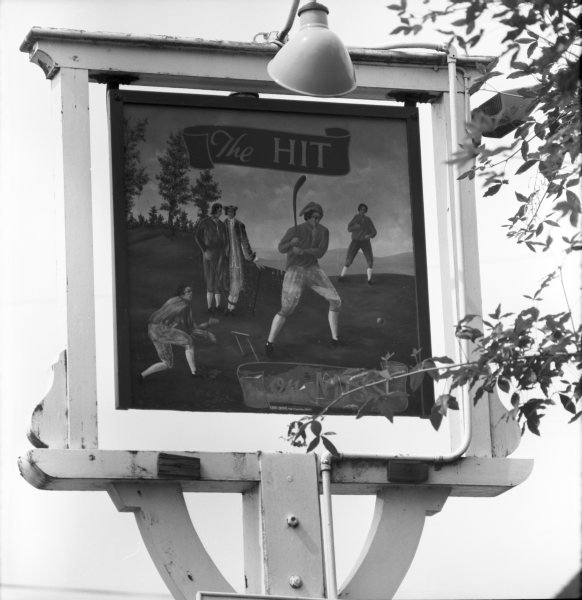 The earliest deed else is dated 8th April 1730 and is a Conveyance of a cottage by William Coldwell to his son William Coldwell and daughter-in-law Mary Coldwell; the price paid was 5/-. The Conveyance also refers to various stables yards and outbuildings usually known as Robins Wick: the property is shown as being in the County of Buck.
William Coldwell the younger would appear to have made his will in 1751 and died the same year. We have a copy of the equivalent of a Probate to his Will which states that the whole of Mr. Coldwell’s affects including the cottage had a total value of £20. The property was bequeathed to William Macqueen a labourer and his wife Martha.

On the 4th October 1769 Mr. and Mrs. Macqueen mortgaged the property to a Mr. Edward Clark for £80; this mortgage refers to the County as Bucks.

On the 9th February 1775 Mr. and Hrs. Macqueen conveyed the property to Charles Clark for one year. 2 Cottages “hereto: called but one Cottage for tenement” the property was apparently in the occupation of Daniel Grove at that time the Conveyance also included a piece of Meadow Land known by the name of Robins Wick otherwise called Cold’well’s Orchard; no purchase price appears to be disclosed in the Deed.

On the 1st June 1798 Charles Clark leased the two cottages to Thomas Wethered (a grandson of Edward Wethered of Penn) a Cottage tenement or publichouse called — “The Hit and Hiss” now in the tenure — of .James Mealing the rent was £20 per annum but the lease also included the Red Lion, Penn.

On the 20th January 1813 By a Conveyance dated 20th January 1813 the “Hit and Miss” together with other property was sold to Thomas Wethered, (Wethered’s Brewery, Marlow), in this Conveyance it is stated that the “Hit and Miss” was formerly occupied by William Coldwell the elder. William Coldwell the younger, William Macqueen, Daniel Grove, James Mayling, William Bobbington.

The deeds do not appear to show any buildings erected on the property but throughout the deeds mentioned above it would appear that the same cottages are referred to and that they were in being in 1730 to 1813.