The Hit or Miss pub is a free house in Penn Street, a village one mile from the village of Penn in Buckinghamshire. The market town of Amersham is close by. Penn Street has its own common, where cricket has been played for centuries. This indicates the origin of the curious name of this old pub referring to the local cricketing interests. (Not far away in Holmer Green there is another pub called Bat and Ball.)

The pub has a distinctive sign illustrated with a Victorian gentleman in front of two stumps. The pub’s own cricket ground is just across the road, attached to the Penn estate opposite owned by Earl Howe, whose family has owned land in this area for generations. One can imagine many merry after-game functions discussing the day’s activities at the crease or in the out-field. Inside the pub may be found memorabilia connected with the local cricketing history, and treasures relating to the inn’s other claim to fame as a chairmakers’ pub. The chairmaking business based here would have been supplied with chair legs and other turned components by local ‘chair bodgers’- woodturners working in the adjacent woodlands using primitive pole lathes.

Back in 1730, when the earliest deeds were dated, the inn was just two cottages; it was first leased as a public house in 1798 and opened on 1 June that year.

The pub’s connection with chairmaking began with William Hearne, a young agricultural labourer, born in Chinnor, Oxfordshire, who is said to have sold his first carefully made Windsor chair made from local English beech and elm in 1840. In 1846 he made what turned out to be a useful marriage. His wife was Eliza, daughter of William Taylor who had taken over the pub the 1840s, and most likely sister of James Taylor, a wheelwright and timber merchant who continued to run the pub until sometime in the 1860s or early 1870s when William and Eliza took it over.  (Note: It is almost certain that James Taylor had a workshop behind the pub in the 1850s and 60s where the 1851 Census shows him as a Wheelwright with and apprentice and also living on-site a blacksmith and a bricklayer). 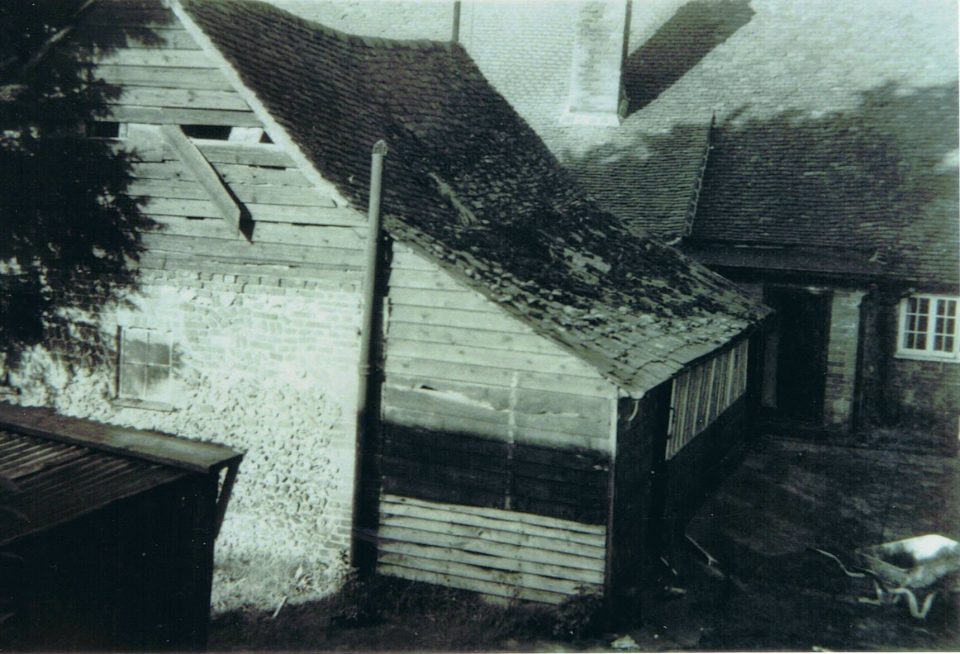 The manufacture of these wooden chairs was a distinct local industry and the resulting chairs were easily sold to the rapidly expanding London population, the city being only a day’s journey away from the Buckinghamshire villages. William’s wife Eliza was a lacemaker (Buckinghamshire lace being another distinctive local craft).

William died on 28 August 1876, and only one year later, his widow Eliza married Samuel Dancer, who in 1871 was living in nearby Coleshill and working as a chair hawker. On her marriage, Eliza transferred the licence of the Hit or Miss to her new husband and in the 1881 census Samuel was recorded as a publican and chair manufacturer.

When they were old enough, all three of William Hearne’s sons joined the business. By 1891 it seems likely that the eldest, Alfred, then aged 30, was manufacturing the chairs and Samuel, his stepfather, was selling them. The furniture firm of Dancer and Hearne was first recorded in a trade directory in 1895.

Dancer and Hearne grew steadily to become one of the largest furniture factories in the area. By the time Samuel died in 1898, 20 men were employed at the firm making Windsor chairs and cane-seated chairs. The firm continued to be run by William Hearne’s sons and a factory was acquired about three miles up the road in Holmer Green. Eventually another factory was established in High Wycombe. By the turn of the 20th century, the workforce had increased to 60 men.

The three brothers Albert, Frank and Alfred ran the business until the late 1920s when Alfred and his three sons took over the company. Intense reconstruction and modernisation of the manufacturing process began in the early 1930s. By 1935 the chair manufacturer was a public company and in 1938 it produced almost half a million assorted chairs.

The advent of World War Two brought great changes and Dancer & Hearne Bros. Ltd was one of the first companies to become involved in the war effort. With their highly skilled workforce they were ideally suited to manufacturing wooden components for the de Havilland Mosquito fighter-bomber. These were produced at both the High Wycombe and the Penn Street factories. 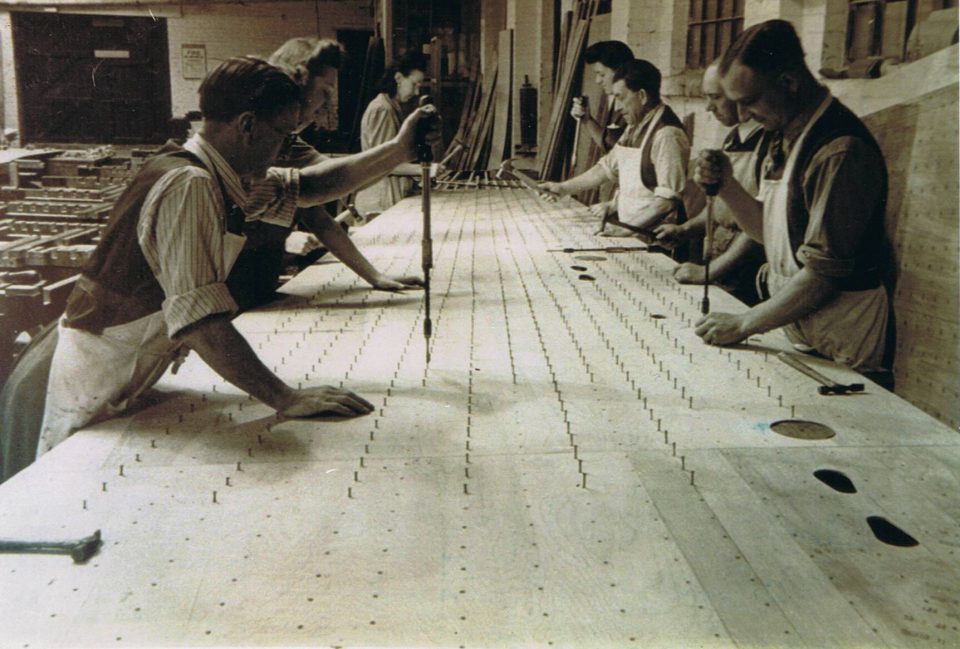 Eventually, after peace resumed in the world, the company returned to manufacturing furniture. The fourth generation of the Hearne family was still involved in the two modern factories until William Hearne retired in 1960. What a fascinating journey from William Hearne’s first Windsor chair of 1840 so carefully made behind the Hit or Miss pub, to one of the largest manufacturers of chairs in Europe.

The Hit or Miss: History of a Chairmaker’s Pub in Penn Street